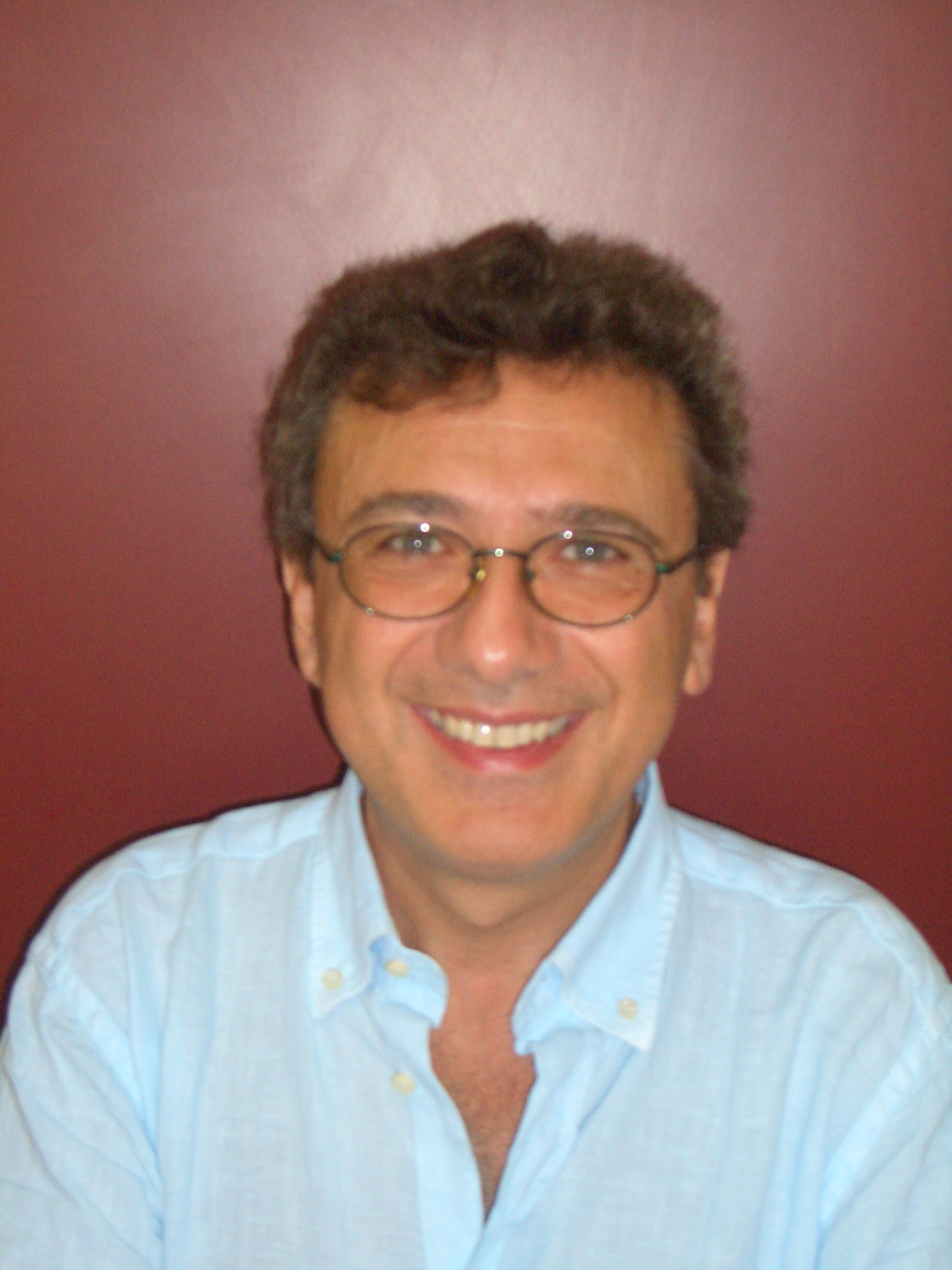 He received his degree in electrical engineering from the University of Catania in 1977.
Until 1981, he was at ITALTEL, Milano, where he was involved in the design of operating systems for electronic exchanges. He then joined CREI, which is the center of the Politecnico di Milano for research on computer networks. Since 1987 he has been at the University of Catania, where is now a Full Professor of Telecommunications Networks. In 1994, he spent the summer at the International Computer Science Institute (ICSI), Berkeley, as a Senior Visitor. He is a recipient of the 2003 Visiting Erskine Fellowship by the University of Canterbury, Christchurch, New Zealand.
Since 1992, he has been serving on the Technical Program Committee of INFOCOM, the IEEE Conference on Computer Communications. He has been the General Chair of some ACM conferences, including MobiHoc 2006, MobiOpp 2010, MobiHoc 2019, and currently is a member of the MobiHoc Steering Committee. He has also been the TPC Co-Chair of the IFIP Networking 2011, IWCMC 2013, and European Wireless 2014 conferences. Moreover, in the recent past, he has been the Program Co-Chair of the 2005 International Tyrrhenian Workshop on Digital Communications, focused on "Distributed Cooperative Laboratories: Networking, Instrumentation, and Measurements", the General Vice Chair of the ACM MobiCom 2001 Conference, and the General Chair of the 2001 International Tyrrhenian Workshop on Digital Communications, focused on "Evolutionary Trends of the Internet".
In the recent past, he also was an Editor of IEEE Wireless Communications Magazine (formerly IEEE Personal Communications Magazine), IEEE/ACM Transactions on Networking, IEEE Transactions on Mobile Computing, Computer Networks, Ad Hoc Networks, and Wireless Communications and Mobile Computing. He was a Guest Editor of Special Issues in the IEEE Journal of Selected Areas in Communications ("Intelligent Techniques in High-Speed Networks"), in the IEEE Personal Communications Magazine ("Adapting to Network and Client Variability in Wireless Networks"), in the Computer Networks journal ("Broadband Satellite Systems: a Networking Perspective"), in the EURASIP Journal on Wireless Communications and Networking ("Ad Hoc Networks: Cross-Layer Issues", and "Opportunistic and Delay Tolerant Networks"). He also was the recipient of the 2002 Best Editor Award for the Computer Networks journal.

Since 2012 to 2018, he has been the President of the GTTI (Gruppo Telecomunicazioni e Tecnologie dell’Informazione), which is the Association which gathers all Professors and Researchers in the Telecommunication Area in Italy.
His current research interests include wireless networks, mobile systems, intelligent techniques in network control, multimedia traffic modelling, and protocols for the next generation of the Internet.