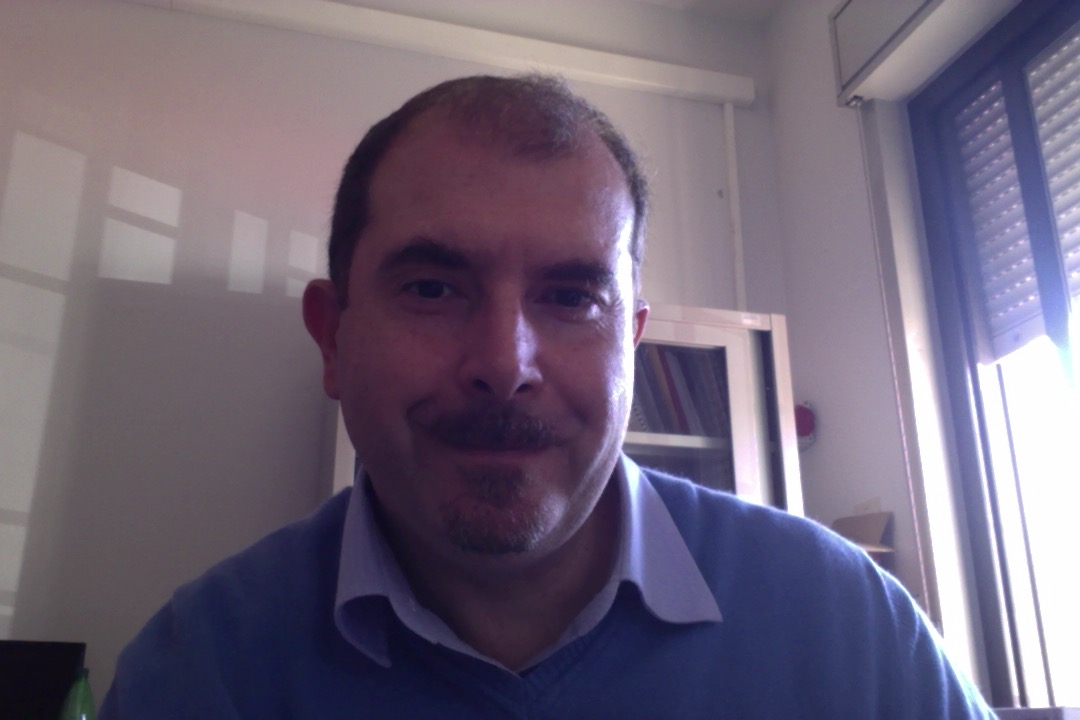 Giuseppe Scarcella received the M.S. (with honors) and Ph.D. degrees from the University of Catania, Catania, Italy, in 1995 and 1999 respectively, both in electrical engineering.

In 1998, he spent a period as Visiting Scholar at the University of Wisconsin, Madison. In 1999, he joined the Department of Electrical, Electronic, and Systems Engineering, University of Catania. In 2001 and in 2005 he obtained a permanent position as an Assistant and Associate Professor, in the same department, where, since 2018, he is a Full Professor in the areas of Power Electronics, Electrical machines and Drives.

Prof Scarcella is the recipient of two Third Prizes Awards for papers presented at the IEEE Industry Applications Society (IAS now ECCE) Annual Meeting in 1998 and in 2016, and of an Award for the Best Paper published in the IEEE TRANSACTIONS ON POWER ELECTRONICS in 2000. In 2014 he received the Best Paper IEEE IDC Award. In 2016  and 2018 he received the ELEKTRO Best Paper Award and in 2018 the IECON 2017 Third Price Paper Award. From 2010 to 2011 he was Guest Associate Editor of "Special Issue on Drives and Machines in Emerging Applications 2012", From 2012 to 2015 he was Associate Editor for the IEEE TRANSACTIONS ON INDUSTRY APPLICATIONS.

He is the author or coauthor of over 200 technical papers (50 on journals) published on journals and proceedings of national and international conferences and holds several international patents.

Prof. Scarcella is reviewer of several transactions and Journals (IEEE, EPE, etc). He is a member of IEEE (Senior from 2017), member of the Italian Electric Association (AEIT), and of the Industrial Drives (IDC) and the Electrical Machines (EMC) Committees. He was a member of Motor Drives and Actuators Committee of PELS where from 2011 to 2013 he was the chairman of the sensorless control topic.