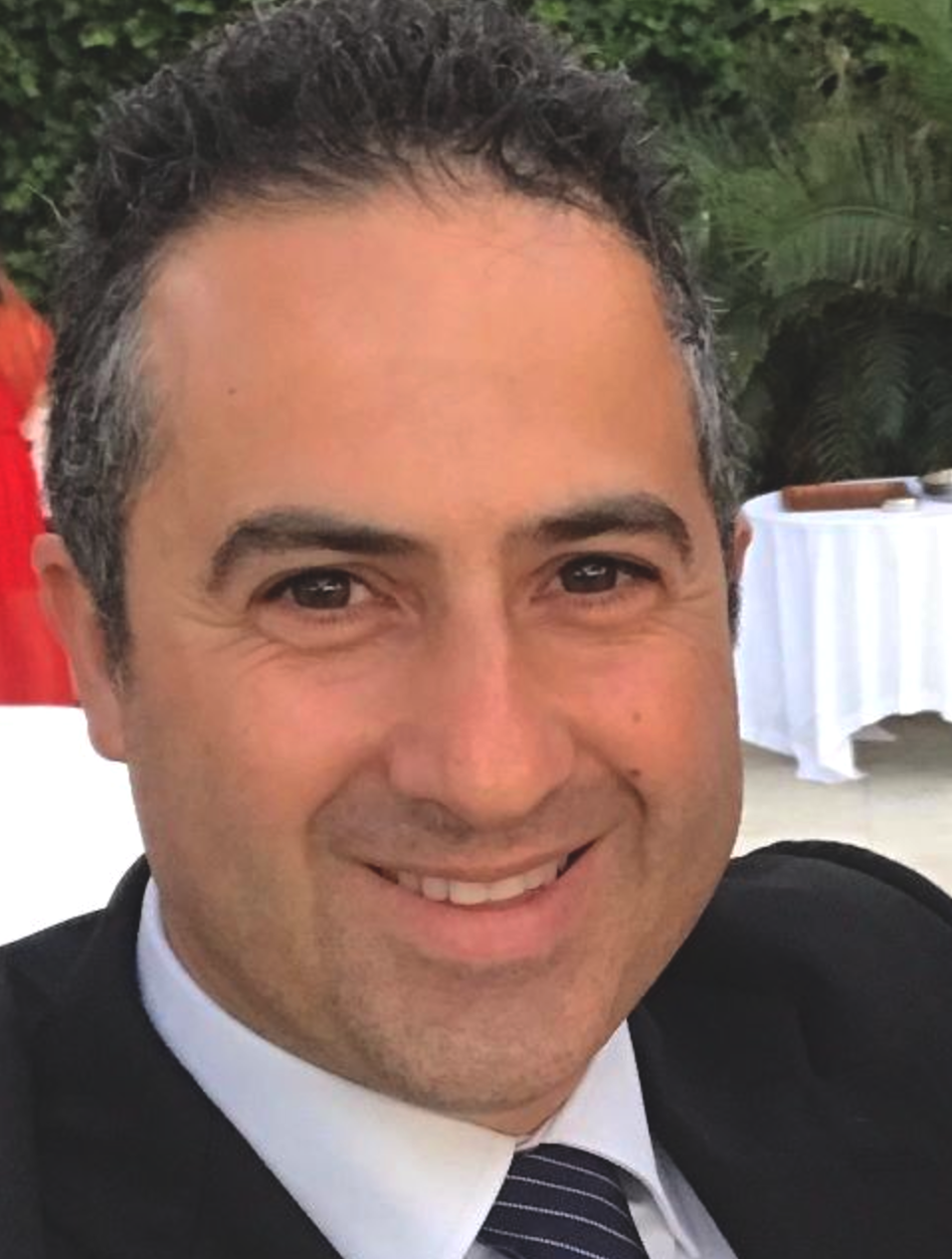 Electric vehicles (EVs) hold the potential of transforming the way the world moves. In fact, EVs can increase energy security by diversifying the fuel mix and decreasing dependence on petroleum, while also reducing emissions of greenhouse gases and other pollutants. Just as important, EVs can unlock innovation and create new advanced industries that spur job growth and enhance sustainable economic prosperity.  Compared with the conventionally powered vehicle, which has undergone continuous enhancement in recent decades, further significant development steps are still necessary for the market acceptance of the next generation of electric vehicles.  This involves the development of new technologies, methodologies and devices related to different electrical and electronic engineering fields.  Hence, the main focus of this research activity is to develop new solutions with potential significant impact on the performances of the next generation of electric vehicles in terms of efficiency, reliability, safety, costs, and system integration.  In particular, the development of new integrated multi-drives (IMD) solutions devoted to electric vehicles, in which advanced vector control strategies allow to handle multidirectional power flows among the stator units composing the electromagnetic structures and the mechanical system are studied and experimentally realized in our labs.  Very flexible IMD system architectures are investigated for EV propulsion systems, which require more dc voltage levels integrating different energy storage unit technologies.  Energy management algorithms are developed to dynamically track the minimum system power losses condition for different possible working scenarios.

High-performance controls of electric motor drives require accurate knowledge of the rotor position and/or rotational speed.  These mechanical quantities are traditionally measured using sensors, thus increasing the cost and reducing the robustness and the reliability of the system.  In order to overcome these limits, AC motor drives exploiting sensorless controls are today widely used in a variety of adjustable speed applications in industrial automation, electrical transportation, and consumer appliances fields.  Basically, sensorless controls of AC drives replace sensors with algorithms capable to estimate the desired mechanical quantities from currents and voltages sensing and exploiting the analytical model or magnetic saliencies of electrical machines.  After having worked for more than ten years on sensorless algorithms based on the injection of high-frequency magnetic fields, recently the studies have been focused on combining sensorless rotor position estimation with temperature monitoring in the electrical machine.  In particular, the rotor position is estimated by suitably manipulating the voltages induced in the cabling of the thermistors tasked to monitor the stator temperature.  Since no additional cables and wirings are required, the only difference compared to a standard machine design consists in a different shaping of the thermistor connections in order to turn them in a set of search coils.  Moreover, some typical drawbacks of sensorless position estimation techniques based on the manipulation of fundamental components of stator voltages and currents, such as those related to inverter non-linearities, stator resistance voltage drops, magnetic saturation and cross-coupling can be mitigated by the proposed approaches.

Reliability of an electrical drive has been always a primary concern in many applications such as automotive, aircraft, and transportation. This issue is strictly related to the concept of a fault-tolerant drive system, which usually consists of an electrical machine specifically designed to be coupled with a fault-tolerant inverter topology and a suitable control strategy able to manage the drive system during the fault.  Many efforts have been spent in the past devoted to provide effective solutions to this specific operating condition. In particular, the design of new inverter topologies allowing to overcome inverter faults have long been investigated.  This feature is achieved by means of the reconfiguration of the inverter structure during the fault through the use of additional electronic power devices.  In this regard, technical solutions able to makes the drive tolerant to different fault situations are under development in our labs.  These fault tolerant drives are able to cover faults occurring into the power converter and/or measurement system and, at the same time, they feature satisfying dynamic performance even under faulty conditions.

o    Hardware In the Loop Simulation of Power Electronic Systems:

Recently, there is a growing demand of hardware in the loop (HIL) systems for automotive vehicle controls design and testing, which must be capable to support in a very flexible way the various stages of the development of a vehicle system electrical architecture and individual electrical control units (ECU). Basically, the reason of using a HIL process is driven by two major factors: time to market and complexity. Indeed, the plant under control is properly modeled in the HIL system by an accurate mathematical representation of all related system dynamics. For instance, the E-Motor powertrain HIL, allows to test and develop inverter control units (INV) by emulating the power converters, electrical machines and sensors. This approach reduces complexities, high costs and safety hazards coming from the real process under control. In this area, the models of power converters and electrical machines including nonlinearities (magnetic saturation and temperature effects) and parameters variations have been developed by our research group in the last years.  The overall implementations have been accomplished in field-programmable gate array (FPGA)-based devices for real time emulation of current vector control (CVC) strategies implemented in the ECU. The proposed implementations ensure high accuracy of the simulations in a wide range of operating conditions, keeping a reasonable computational burden.

Wide band gap (WBG) power devices have overrun in few years the semiconductor market. In particular, SiC devices have demonstrated their superiority performances compared to silicon (Si) power devices for many applications, because of the high breakdown electric field and thermal conductivity. Hence, by using SiC would be expected to increase the power density of power converters and simplify the cooling structure, as well as taking advantage of its high-speed switching characteristics that allows to use more compact passive components, still maintaining very high efficiencies in the power conversion. The last issue is a key requirement for the next generation of power converters, employed in automotive, charging stations, smart grids, and renewable energies. In fact, Unipolar SiC devices, such as SiC MOSFETs, feature energy switching losses notably reduced, since the commutation time is extremely short. Even the conduction losses can be significantly reduced with respect to the Si power devices. However, the aforementioned advantages can be negatively influenced by the parasitic elements of the devices and printed circuit boards (PCB) where these power devices are installed, especially when very high switching frequencies are requested.  Recently, our research group are developing circuital and analytical models of power converters equipped with WBG devices, with the goal to mitigate these detrimental effects and thus improve the performances and reliability of these power conversion systems.

Students interested in doing their master's or bachelor's thesis in the fields of Power Electronics and Electrical Drives applied to e-mobility, renewable energies and smart grids can also contact Prof. Scelba for further information.